Are You a Free Agent or a Cyborg? — Mickey Z. 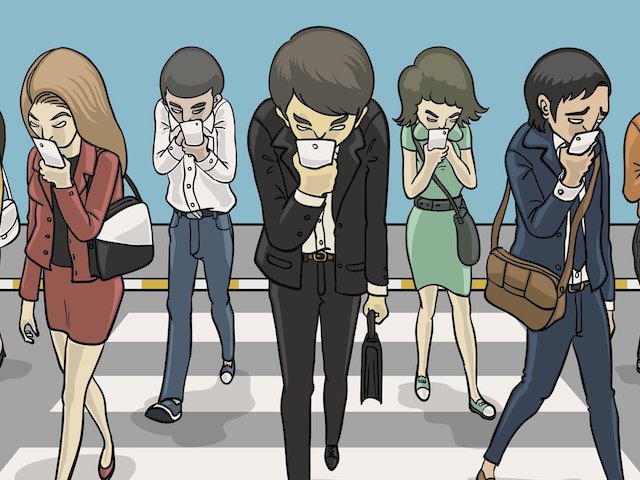 “If something strikes me as probable, I say it; and that is how, unlike everyone else, I remain a free agent.” (Cicero)

In a recent article, I shared with you the words of internet pioneer, Jaron Lanier. When exposing the purpose of social media, Lanier stated: “People are clustered into paranoia peer groups because then, they can be more easily and predictably swayed.” Translation: There are very, very few free agents left (to borrow from the Cicero quote above). 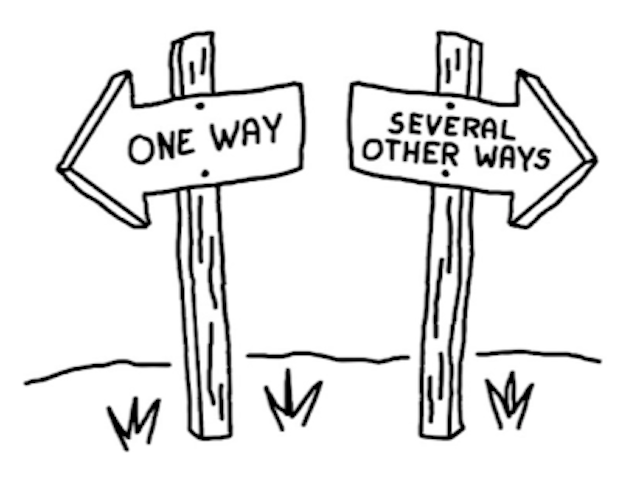 This line of thought brings to me a new study from the Universidad de Deusto in Spain. Researchers Ujué Agudo and Helena Matute demonstrated how frighteningly simple it is to influence humans with algorithms. An article about the study in Neural explains:

“Up front: The basic takeaway from the work is that people tend to do what the algorithm says. Whether they’re being influenced to vote for a specific candidate based on an algorithmic recommendation or being funneled toward the perfect date on an app, we’re dangerously easy to influence with basic psychology and rudimentary AI. The big deal: We like to think we’re agents of order making informed decisions in a somewhat chaotic universe. But, as Neural’s Thomas Maucalay recently pointed out in our weekly newsletter, we’re unintentional cyborgs.”

In his “unintentional cyborg” piece, Maucalay wrote: “Algorithms recommend films that I should watch, music I should listen to, food I should order, and people I should talk to on dating apps. It's all extremely efficient. I haven't yet implanted a chip under my skin, but if Elon Musk has his way, that could happen soon. Then should make my daily routine even more straightforward. Until then, I'll stick to my more insidious merger with AI.” 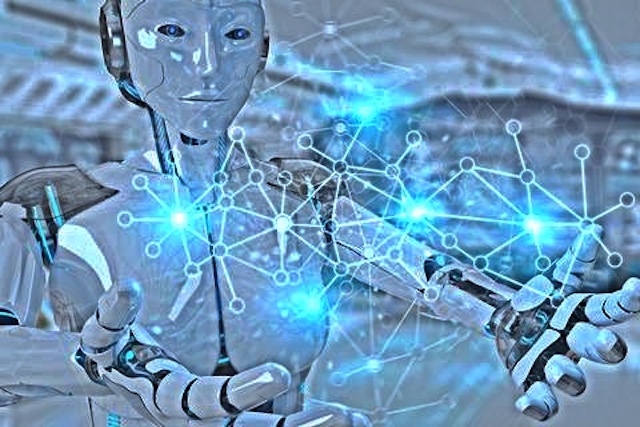 In Act I of George Bernard Shaw’s play, “Man and Superman,” a character proclaims: “I had become a new person, and those who knew the old person laughed at me. The only man who behaved sensibly was my tailor: he took my measure anew every time he saw me, whilst all the rest went on with their old measurements and expected them to fit.”

This quote has resonated with me for decades as I strive to maintain my own free agent status. I have strong opinions (based on serious research) but a precious few of them are permanent opinions. All you need to do is juxtapose my recent articles with those I wrote just last summer to bear witness to my relentless evolution. Of course, this doesn’t stop people from expecting me to remain static. If I had a tailor, they’d be among the very few who would not expect my old measurements to fit.

There are two primary reasons why I’ve chosen free agency. First and foremost, I utterly cherish those moments when I discover new points of view. I relish the experience of having my established thought patterns flipped on their head. I welcome all of it and actively seek it out… which brings me to reason #2: detachment.

I don’t mean this in the Buddhist sense (although that connotation is relevant to this discussion). What I’m getting at is a lifetime of relatively minimal screen exposure. My life has been filled with gaps during which I did not even own a television. Right now, it’s been nearly 11 years since an “idiot box” found a home in my living room. And even when I did watch TV over the years, it was most likely a sporting event. That means I’ve dodged decades' worth of pernicious programming (in both senses of the word).

Today, yes, I’m “online” (as the kids say) but only in the most diligent way possible. This is a conscious effort to avoid the conditioning lurking within every click and scroll. I am fully aware of how slippery of a slope it is toward becoming an unintentional cyborg. We are not (yet) hooked to the cloud via microchips or something like that. We still have the option to voluntarily detach and free our minds of the propaganda from all the perceived “sides.” Exercise this option and you’ll build your critical thinking muscles.

I’ll close, for now, with words that inspire me on a daily basis. The following is an excerpt from the infamous 1964 “Letter from Mecca,” by Malcolm X: “You may be shocked by these words coming from me. But what I have seen and experienced has forced me to rearrange much of my thought patterns previously held, and to toss aside some of my previous conclusions. This was not too difficult for me. Despite my firm convictions, I have always been a man who tries to face facts, and to accept the reality of life as new experience and new knowledge unfolds it. I have always kept an open mind, which is necessary to the flexibility that must go hand in hand with every form of intelligent search for truth.”

Corporate/AI programming is not a preordained theology or unstoppable force of nature. Its only power lies in our compliance, complacence, and cooperation. As Neural summed up the study described above: “We’re easily manipulated by algorithms. The question isn’t whether a bad actor can manipulate us with AI, it’s which algorithms work best for a given situation. What that means for humanity, in the post-homo-sapiens sense, remains to be seen.”

If you wish to “accept the reality of life as new experience and new knowledge unfolds it” as Malcolm did, you must step away from the pervasive, malicious forces designed to control you 24/7. Never assume you are immune to manipulation. Hold no allegiance to any ideology or groupthink. Recognize that your autonomy is like kryptonite to the corporate-funded cyborgs. Remember: They can’t program what they can’t find.

Mickey Z. can be found here. He is also the founder of Helping Homeless Women - NYC, offering direct relief to women on New York City streets. To help him grow this project, CLICK HERE and donate right now. And please spread the word!